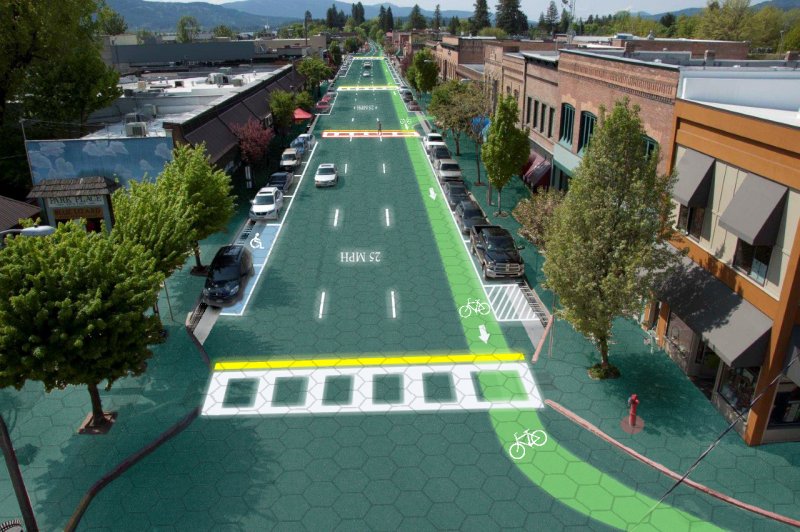 Solar roads are better than conventional asphalt roads because they are :

Solar panels are installed over existing road surfaces without any need to restructure. 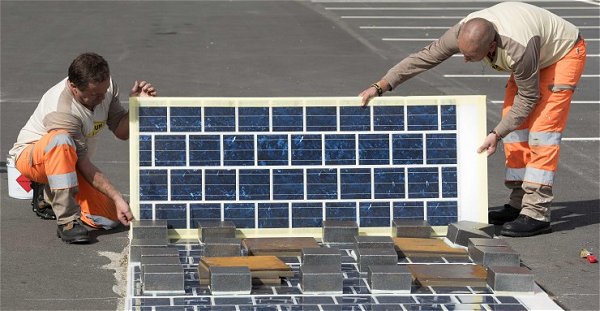 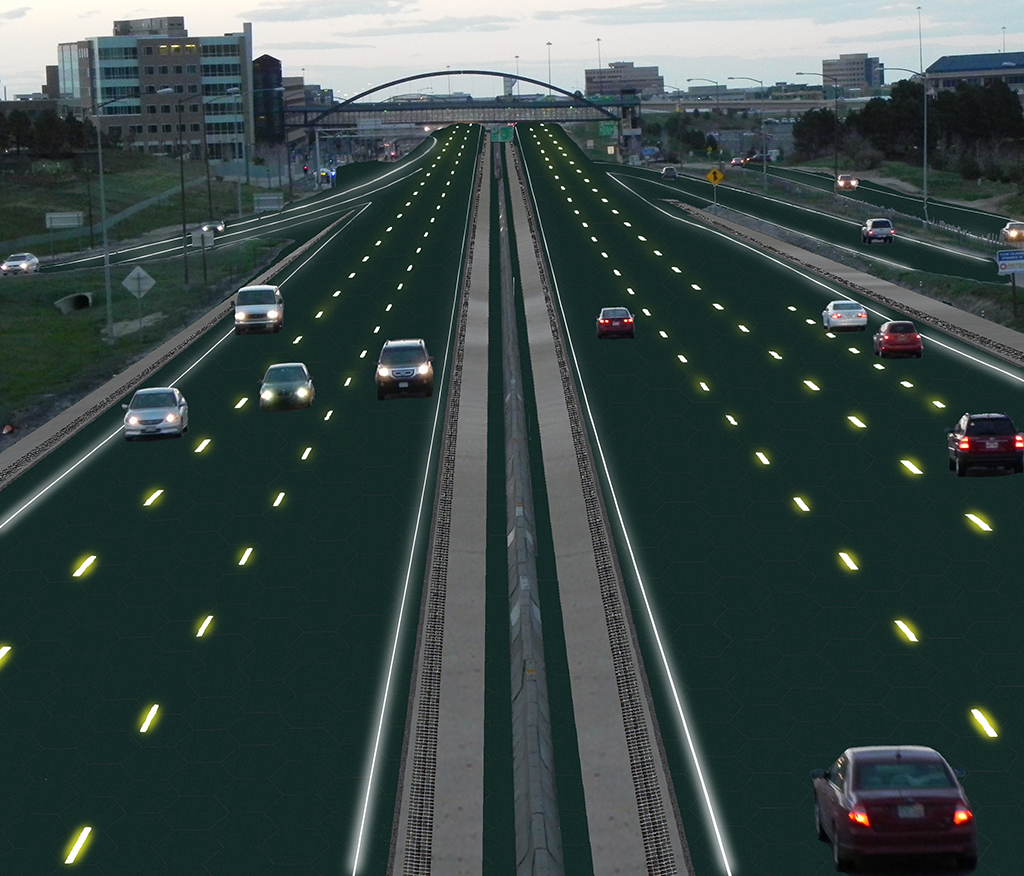 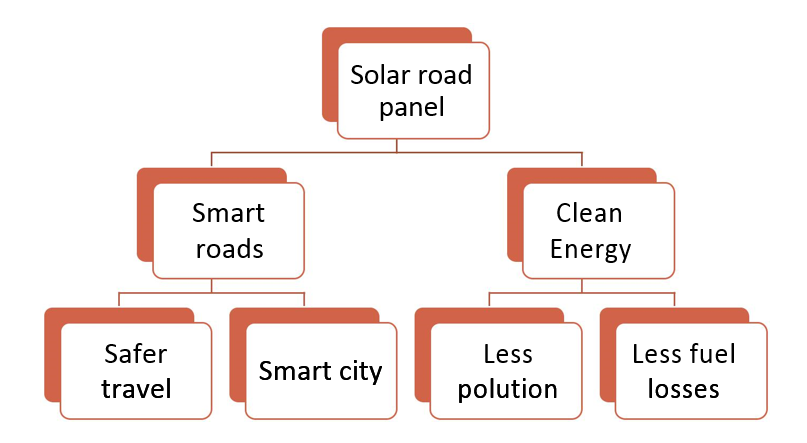 Are the Solar Panels practical? 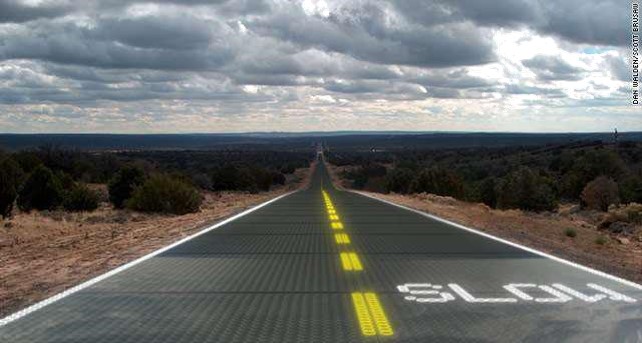 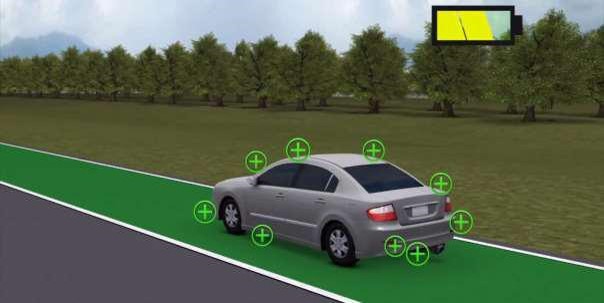 There can be enumerated a number of benefits for developing smart business models. As the panels can generate not only their own electricity but their own money as well, their implementation will depend largely on government regulations and public support.

The road incomes can be generated through:

While this road is still very far from being, mass-produced, it’s also helpful to take a look at normal road costs to get a better idea. According to the American Road & Transportation Builders Association, cost models for roads in some states are as follows:

Everyone has power. No more power shortages, no more roaming power outages, no more need to burn coal (50% of greenhouse gases). Less need for fossil fuels and less dependency upon foreign oil. Much less pollution. How about this for a long term advantage: an electric road allows all-electric vehicles to recharge anywhere: rest stops, parking lots, etc. They would then have the same range as a gasoline-powered vehicle. Internal combustion engines would become obsolete. Our dependence on oil would come to an abrupt end.

It’s time to upgrade our infrastructure – roads and power grid – to the 21st century.

Political Leader & Business Owner One of a leading think tank in the U.S.A.

Thanks for your hard work, appreciated. It was a sincere pleasure to collaborate with you…

Thanks for the hard work you guys did for me. 98% accuracy is pretty good,…

Faculty of Accounting University of Arkansas